Can anyone stop CE Mercadal?

Can anyone stop CE Mercadal? 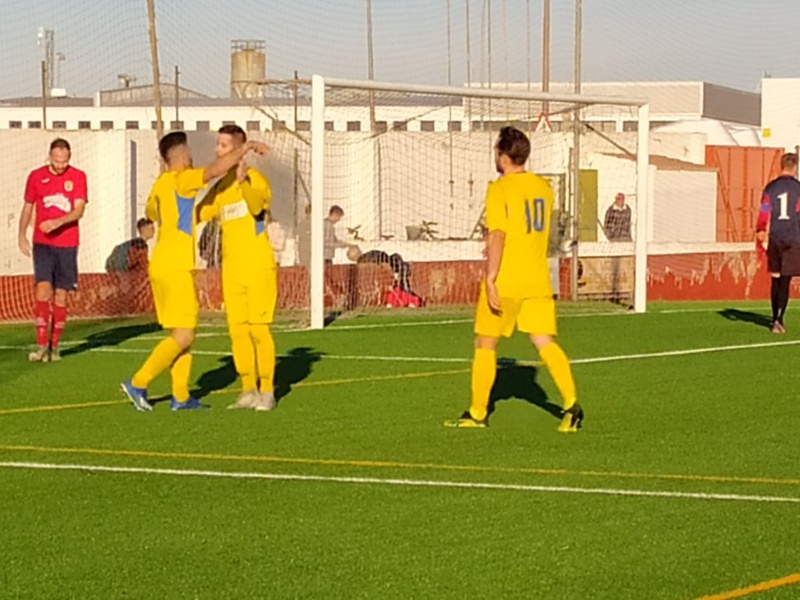 As we approach the mid way point of the Regional Preferente Menorca season, can anyone stop CE Mercadal?

Relegated from the Tercera Division at the end of last season, Mercadal have already won the Menorca Cup and have romped to nine wins from their nine league games so far – scoring 33 goals and conceding just three.

They already hold a huge 10 point advantage over second placed CCE Sant Lluis, ahead of matchday 11 this weekend which will see all teams reach the half way stage of the season.

Mercadal have scored 10 more goals than anybody else – UD Mahon are next with 23 – such has been their dominance to date.

CE Alaior have fallen away a little after a promising start, and they sit fourth with five wins and four losses, just behind reigning champions UD Mahon.

There have been a large number of draws in the competition, not least involving Sporting Mahon – who have drawn six of their nine games, leaving them in a lowly 9th spot.

The only sides below them are Penya Ciutadella and Atletic Ciutadella, who have both been on the receiving end of some hammerings this season – conceding 31 and 25 goals respectively.

Goals have been hard to come by for Atletic too – they’ve managed just five in their nine games.

It’s no surprise that Mercadal head the top goal scorers chart, with Guillem Misut averaging a goal a game so far with nine; just ahead of team-mate Elliot Galan on seven.