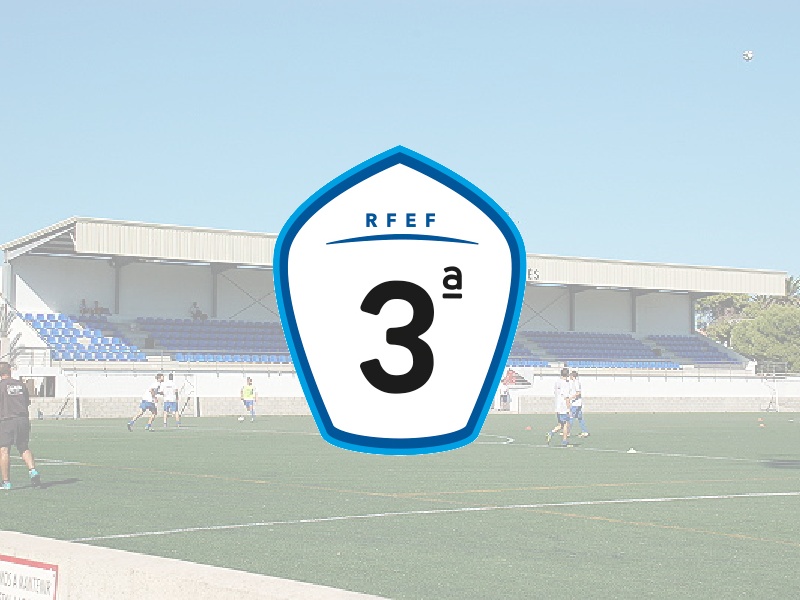 Although Menorca started the new decade without a team in a national league for the first time since the 1970s, a total of eight clubs have participated in the Tercera Division and beyond in the 21st century.

CE Mercadal had spent 11 seasons in the Tercera Division Group 11 (Balearic) until their relegation at the end of 2018/19.

Sporting Mahones had 10 seasons in the Tercera Division before promotion to the Segunda Division B for the 2009/10 season, until their demise part way through the 2011/12 season.

CF Norteno and Atletico Villacarlos – neither of which are currently running senior men’s sides – spent a season apiece in Tercera but were relegated straight away in 2010/11 and 2007/08 respectively.

Atletic de Ciutadella are the only Menorcan side that has been relegated and later returned to the Tercera Division.