How CE Mercadal have started life back in Tercera Division

How CE Mercadal have started life back in Tercera Division 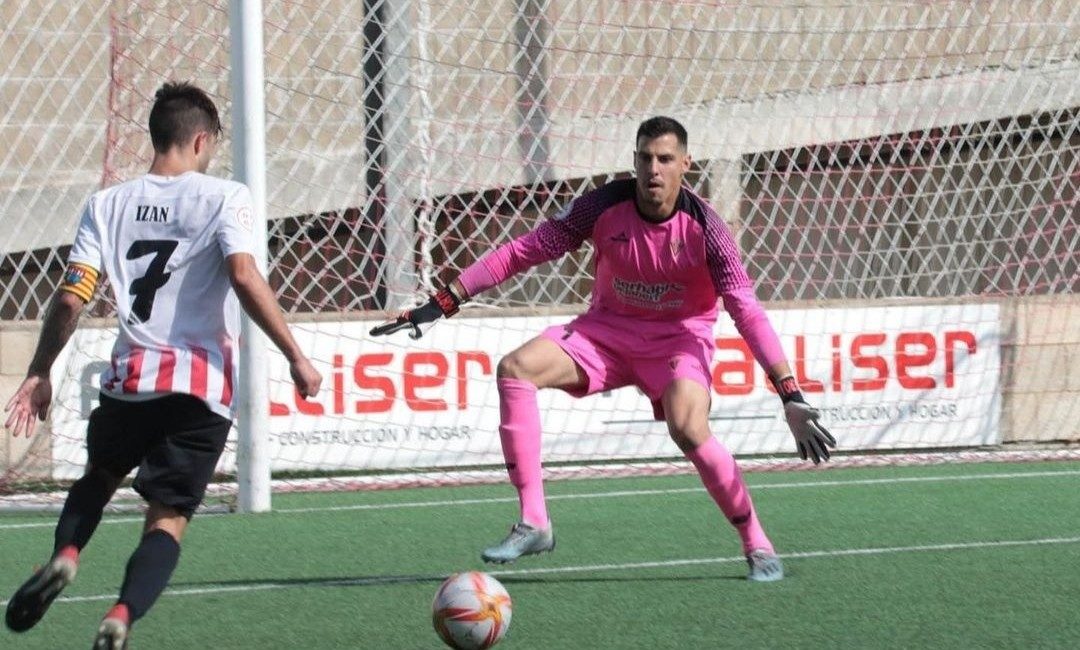 After two seasons without, Menorca has presence in the national leagues in 2021/22 in the shape of CE Mercadal.

The Menorca champions are back in Tercera Division flying the flag but have wobbled in recent weeks.

They got off to a steady start and went four games unbeaten to kick-off the season.

That included draws at home to Ibiza San Rafel and CD Murense, as well as away at UD Rotlet Molinor.

Their first win came in round three, when they were 2-0 victors at Platges De Calvia.

But they then lost four of the next five, with only an away win at Felanitx in that run.

A first home win came at the end of October, 1-0 over CE Constancia, and that remains their last victory.

In November so far, they have lost away at SD Portmany and CD Serverense, either side of a 1-1 home draw with UD Collerense.

It leaves them 15th in the league table out of 21 – with the bottom seven clubs all at risk of relegation.

Mercadal play in Group 11 of Tercera Division, alongside clubs from the other Balearic Islands.