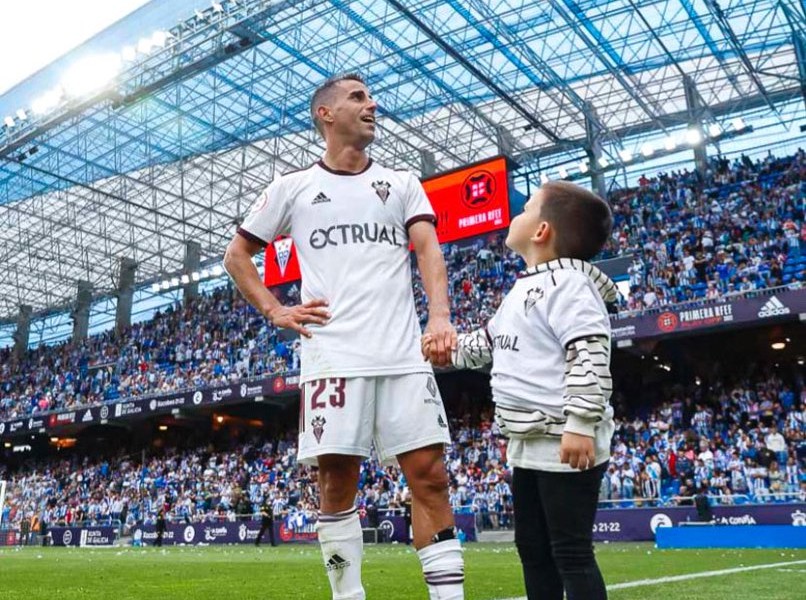 Here’s a round-up of how the best Menorcan exports went on during the 2021/22 season.

A Menorcan tasting success this season was midfielder Pedro Capo, who helped his CD Eldense side to promotion.

Capo played 120 minutes as they defeated Sestao River 1-0 after extra time in the promotion play-offs to earn them a spot in RFEF Primera Division (third tier) for 2022/23.

He only missed four games all season, one of those due to a ban following a red card against Real Murcia back in April.

Mahon midfielder Ruben Martinez was another that helped his side to promotion, this time to Segunda Division (second tier).

Martinez registered 12 goals and five assists in 40 appearances for Albacete.

He scored a decisive goal in the promotion play-offs against Majadahonda, and then played the full 120 minutes as they beat Deportivo La Coruna 2-1 in the final to earn promotion.

The former UD Poblense striker played in both play-off games, including the 2-0 extra time victory over CD Teruel.

Merida finished third in the regular season, with Pons registering five goals in 20 starts and 13 substitute appearances in the league campaign.

After dropping out of La Liga, striker Sergi Enrich ended up in Segunda Division with Ponferradina where he was a regular.

He made 31 appearances, including 24 starts, and scored six goals as his side finished 8th in the table.

They had been contenders for the play-offs, and sat in the top six up until the end of March, but lost six of their last 10 games.

Enrich has already moved on, and will play for Real Oviedo in 2022/23.

Real Sociedad striker Jon Bautista played against Barcelona on the opening day of the La Liga season, but was loaned out by the end of the summer transfer window to CD Leganes in Segunda Division.

Bautista only managed one goal in 12 starts and 12 substitute appearances as Leganes finished 12th in the league.

He also had the quirk of playing against his parent club in the Copa del Rey – Sociedad beating Leganes 3-2, with Bautista starting up front. He scored twice in the previous round victory over Leonesa.

The Andorran top tier has eight teams, with the top four then playing a round robin of six games to determine the champion.

Unfortunately, Martinez’s side FC Santa Coloma finished outside the top four, but comfortably finished on top of the relegation round with five wins from six, which meant they finished the season only five points off the league champions.

The defensive midfielder had made 19 appearances for Sevilla B in RFEF Primera, but suffered a cruciate ligament rupture just five minutes in to a game against Villarreal B in January that ruled him out for the rest of the campaign.

He is on contract with Sevilla, who he joined last summer, until June 2024.

Defender Manuel Farrando sadly tasted relegation with his UCAM Murcia side, who drop from the RFEF Primera Division.

Farrando was a regular starter at centre back or right back, save for a chunk of games in February and March, making 27 appearances.

They were joined in the drop to RFEF Segunda Division by Sintes’ Sevilla B side.

Farrando has already moved on to San Fernando, who play in RFEF Primera Division – albeit in the other group.

Playing in the same league as Farrando last season was midfielder Andreu Hernandez.

Hernandez featured 30 times for UE Cornella, who play next door to Espanyol in Barcelona region, as they finished 14th of 20. 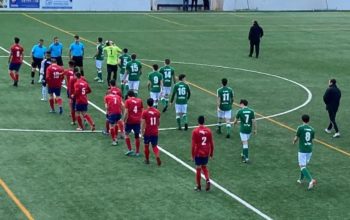 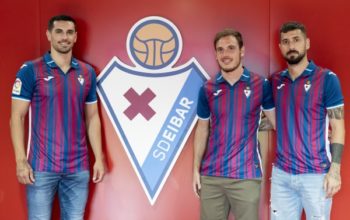