How the league looks as we enter 2020

How the league looks as we enter 2020 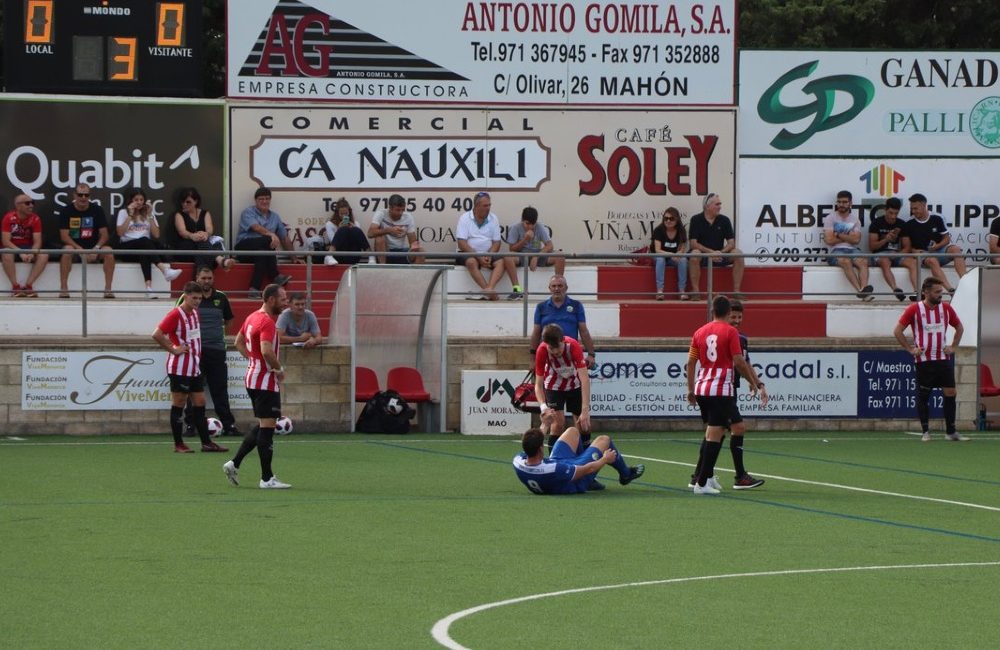 Mercadal, who were relegated from the Tercera Division last season, have won four out of four, conceding just one goal, putting them two goals ahead of Alaior, who themselves have won all four of their games.

Below CCE Sant Lluis in third is a five point gap to the rest, with reigning champions UD Mahon back in fifth on four points – albeit with games in hand.

Cup finalists Sporting Mahon have drawn four of their five games, while CE Ferreries have drawn three of four.

Every team has managed at least two points, though Sporting Mahon, Ferreries, Migjorn and Sami are yet to taste victory in the league. 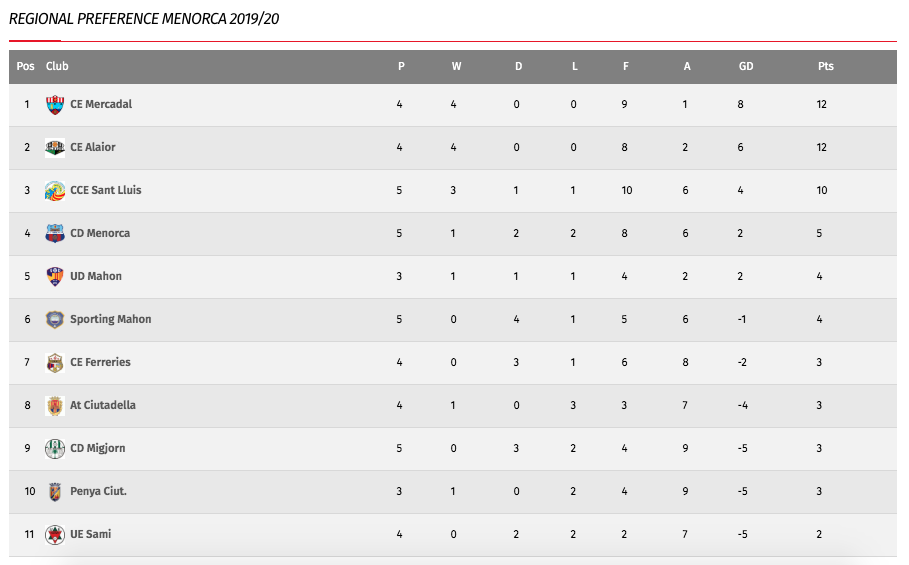