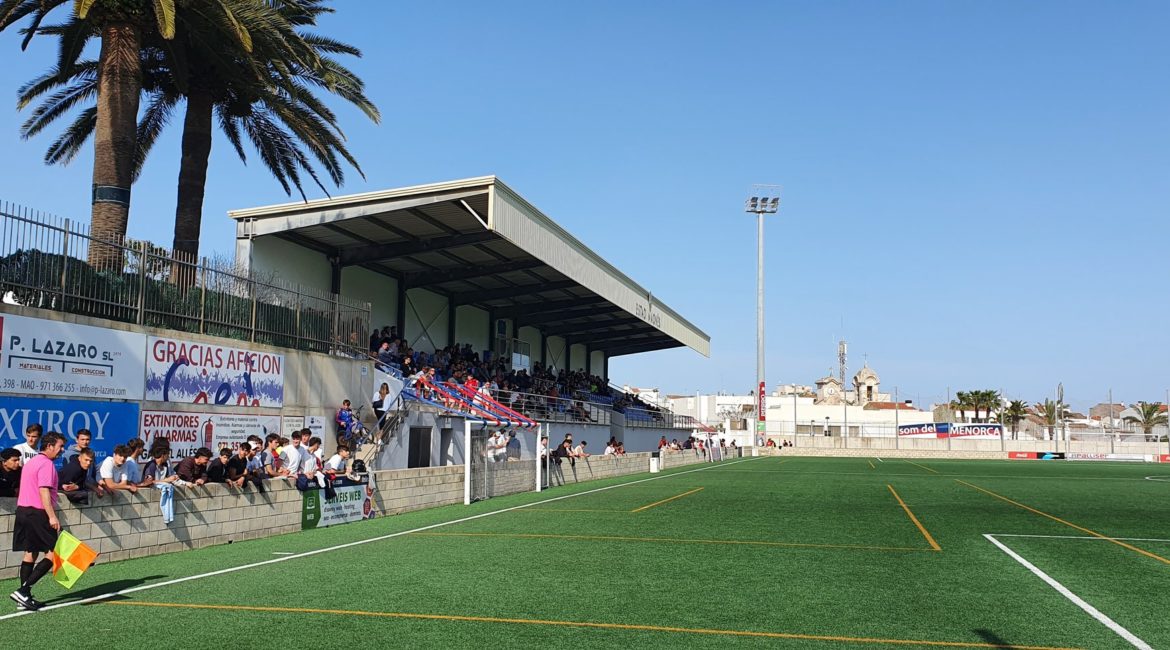 The top four teams from Menorca now know their opponents and road to promotion to Tercera Division.

Champions CD Menorca are joined by CE Alaior, UD Mahon and CD Migjorn in going up against their four equivalents from Ibiza for the sole promotion spot to join CE Mercadal in Tercera next season.

As the top two sides, CD Menorca and CE Alaior will boast home advantage – welcoming Sant Josep (3rd in Ibiza) and Luchador (5th in Ibiza) respectively. The team that finished fourth, CD Ibiza B, are not participating in the play-offs.

UD Mahon will travel to Ibiza to play Penya Independent (2nd), almost a year on from when the two sides met for a place in the Copa del Rey – the Ibiza side won that game 3-1.

These four games will be played on the weekend May 28/29.

The winners then go through to the semi-finals, where CD Menorca are guaranteed home advantage.

The final will be two-legged, home and away.