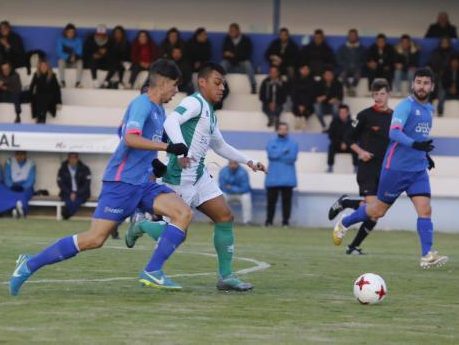 Sporting Mahon will face CE Mercadal in the final of the Menorca Regional Cup on Saturday after winning their respective semi-finals.

Sporting were 4-0 winners over CD Migjorn, who caused a surprise in reaching the semi-finals by knocking out holders UD Mahon in the group stage.

In the other semi-final, CE Mercadal were made to work to beat CE Alaior 3-1.

Guillem Misut and Llorenc Benejam exchanged early goals, and it took until 75 minutes for Mercadal to retake the lead, through Jose Marques.

Eric Llambias made sure of the win 11 minutes from time, on their return to the competition following several years in the Tercera Division.