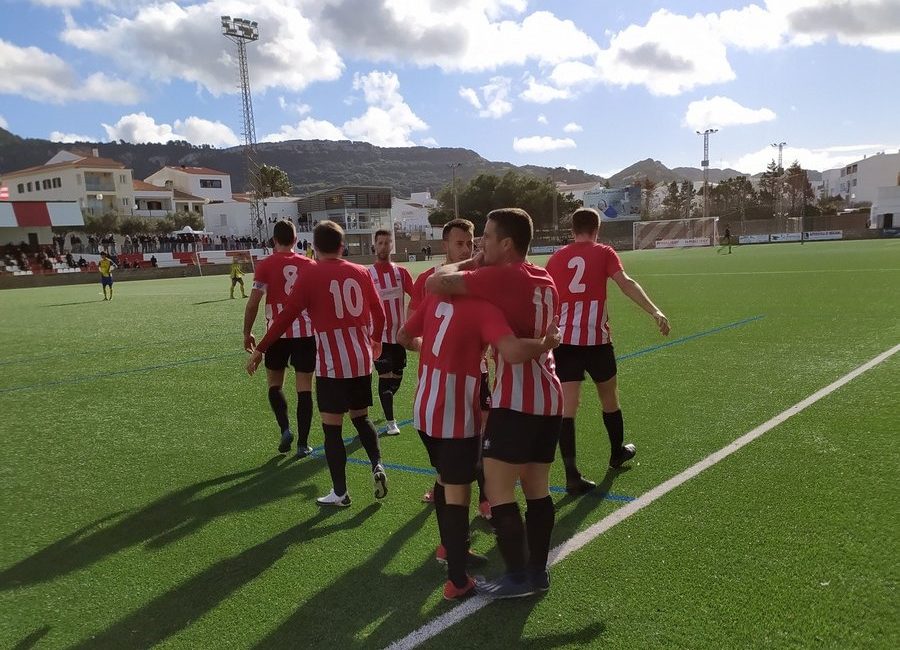 A new division in the Spanish football pyramid will push the Regional Preferente Menorca down to tier six from the 2021/22 season.

The Primera Division RFEF will be made up of two groups of 20 teams, and will sit at the third tier of the pyramid – above the current Segunda Division B.

Underneath that will be the Tercera Division RFEF, which will have 18 groups of 18 teams each.

A Menorcan team is guaranteed to be in the Tercera Division next season, playing in the Balearic group (Group 11).

The new division is being brought in to deal with the problems caused by the wide divide between professional clubs and smaller non-professional clubs, who have over-stretched themselves to compete in Segunda Division B and have often found it hard to sustain – such as our very own Sporting Mahones.

Tercera Division – the old third division and formerly tier three of the Spanish football pyramid – is the league which holds the most memories for the likes of UD Mahon, CD Menorca and CE Alaior, through their success over the years.

Only Sporting Mahones have ever reached Segunda Division B, which of course is currently the third tier.

It now means all Menorcan clubs are five promotions away from the promised land of La Liga. We can but dream!