The club flying the flag for Menorca in national competition

The club flying the flag for Menorca in national competition 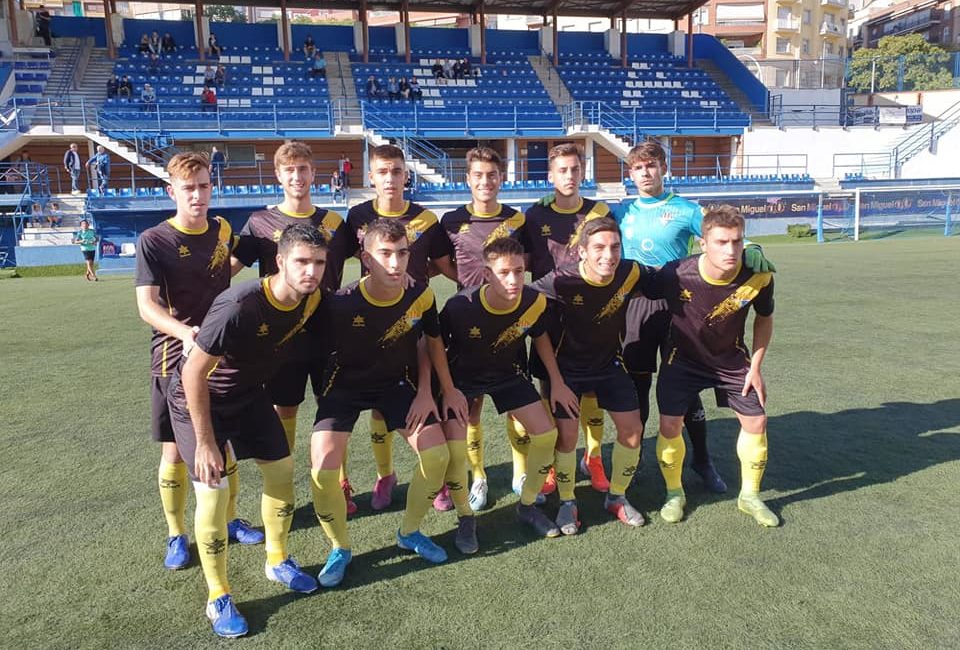 With all senior teams playing in the Regional Preference Menorca, it is left to the youth to fly the flag for the island in the Spanish national system.

Atletico Villacarlos, who don’t have a senior men’s team, play in the Division de Honor Juvenil, the highest level of the game for Under 18s.

There are seven groups of clubs all operating at the same level, with the top sides qualifying for an end of season play-off to determine the best youth side.

Villacarlos play in Group 3, alongside the likes of Barcelona, Espanyol, Zaragoza, Real Mallorca and Girona.

After 11 games this season, they are second bottom with two wins. The bottom four sides, of 16, are relegated to the National League.

In their last game, they lost 2-0 to Barcelona-based UE Cornella, who play next door to the home of Espanyol.

From Es Castell, Villacarlos were Menorcan champions in 2007, earning them promotion to the Tercera Division, although they were relegated in their first season. They haven’t played in the Regional Preferente senior since 2013.