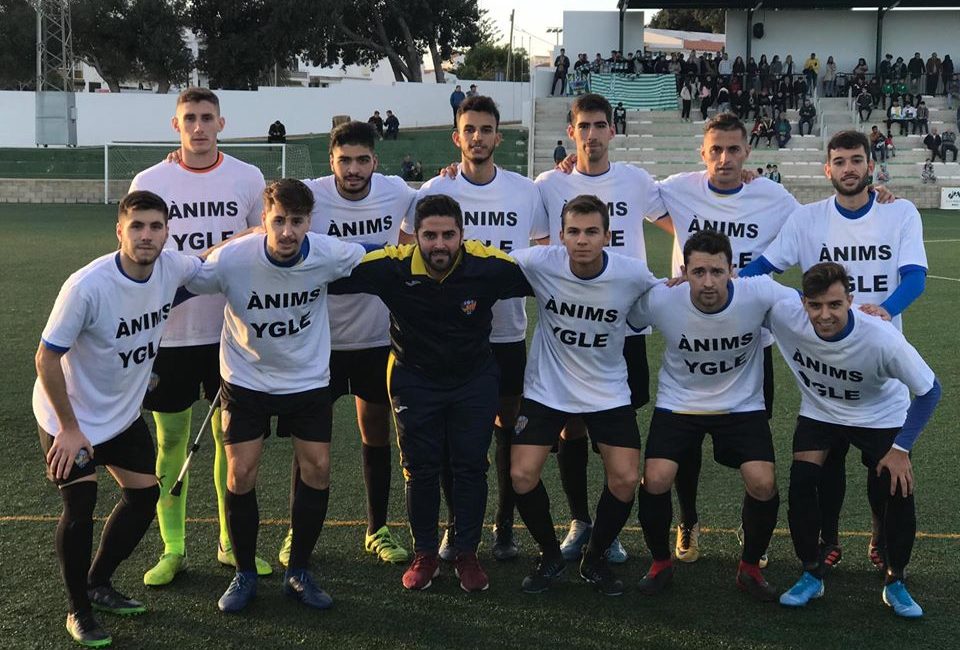 UD Mahon have sent a supportive message to their player Sergi Yglesias, who has been forced to retire from football due to health problems.

Yglesias was part of the squad that won the Menorcan treble last season – of league, cup and super cup.

Posting on Instagram, he said (translated): “The time has come to hang the boots, not for pleasure.
I had never thought what it would be like to hang my boots definitively, and unwittingly I had to do it. ‘You will not be able to play football again’ .. very hard words, but as I told my team, with perseverance and effort, I will change those words.

“Proud to belong to this great team of people, thanks for this gesture. To thank all the (officials) of the 5 clubs where I have been, the coaches and different technical bodies.”