When were the football clubs in Menorca founded?

When were the football clubs in Menorca founded? 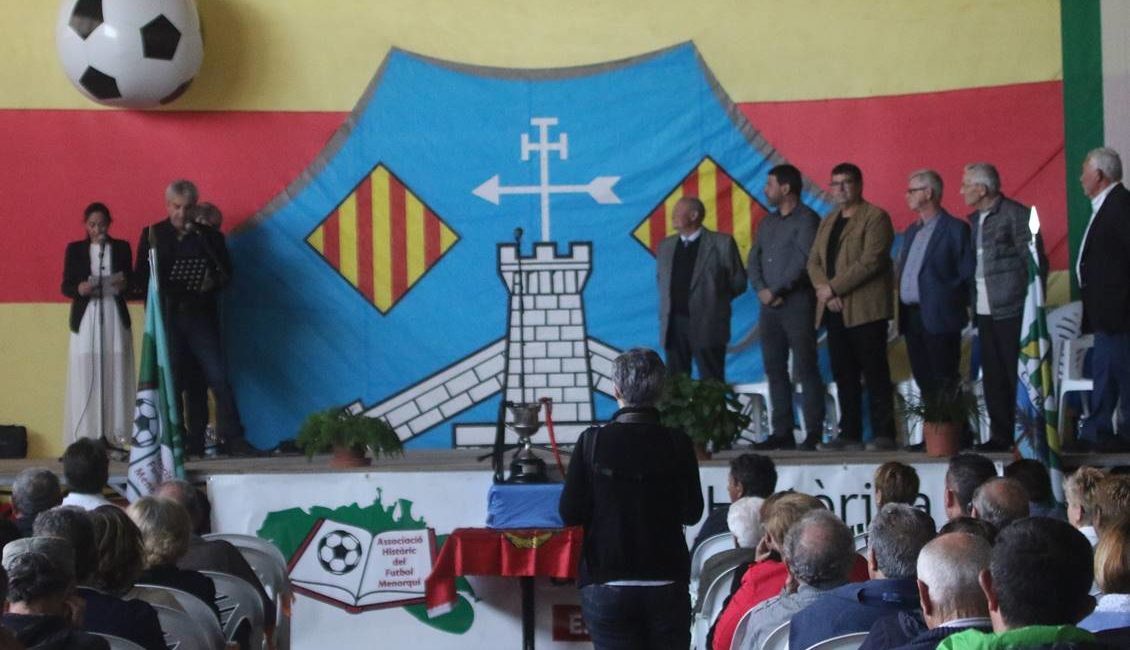 The oldest active club in Menorca is CD Menorca, who will celebrate their centenary in 2020.

UD Mahon will celebrate their centenary in 1922, with both clubs having endured some turbulent times in their history, notably the decision to merge to create Sporting Mahones in 1974.

UD Mahon’s history perhaps date backs a little further. There was a Mahonese FC established in 1907, and their joined forces with Seislan FC, themselves founded in 1917, to help create UD Mahon in 1922.

CD Menorca were effectively the football team of Menorca when they were founded as Menorca FC, though they were joined a few years later by UD Mahon, CE Ferreries and CE Mercadal.

The newest club is Sporting de Mahon, who were born in 2013 following the demise of the Segunda Division B team Sporting Mahones.

There are a total of 13 clubs in Menorca.

Thanks to the Historia Futbol Menorqui for their support.