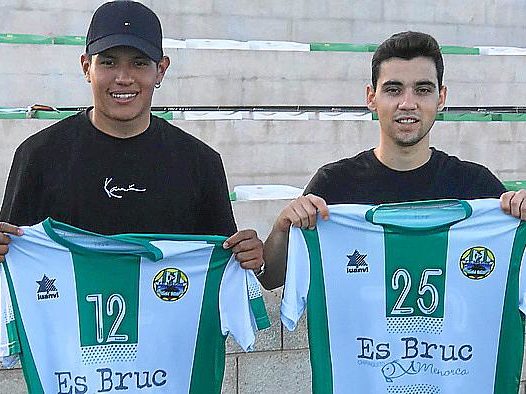 CD Migjorn have made five new signings to spearhead their title challenge next season.

They were in contention for second place for the whole of the 2020/21 campaign, but ended up finishing 6th after falling away in the closing weeks.

Their only confirmed departures are Marcos Vaquero, the new coach at UE Sami and Barto.

Migjorn plan to “compete to the maximum and be at the top” in what promises to be a wide open Menorcan championship after Mercadal’s dominance secured their promotion in the last campaign.