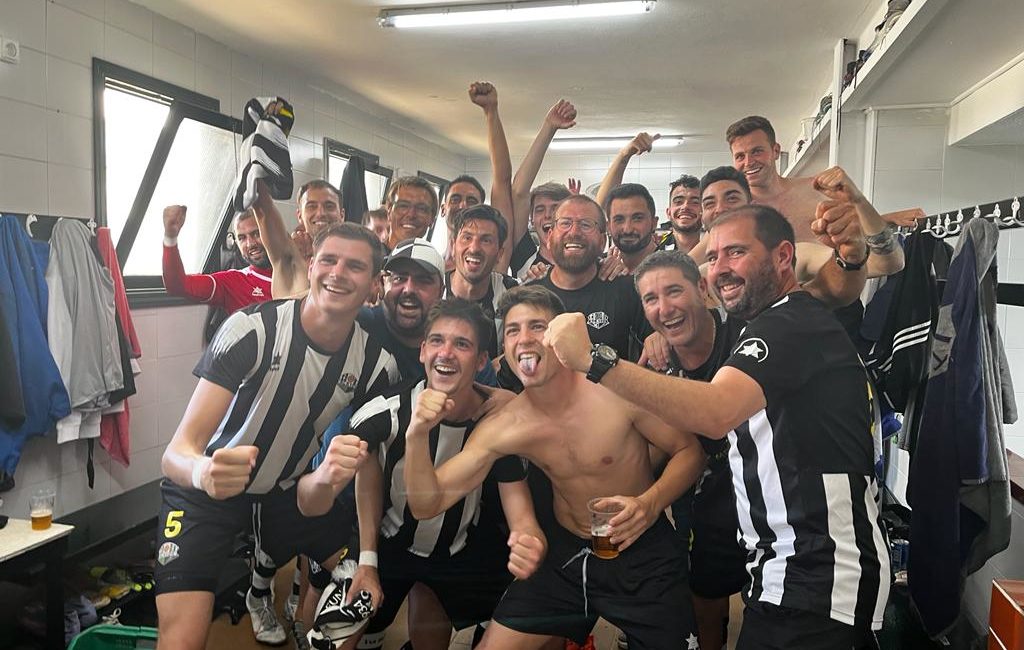 CE Alaior are the only Menorcan club left standing after the first round of the promotion play-offs at the weekend.

The top four clubs from Menorca went up against their equivalents from Ibiza in a straight knockout quarter-final round.

Champions CD Menorca crashed out on penalties at home to Sant Josep after a goalless draw at Estadi Mahones.

They were beaten 4-3 on spot-kicks to end a historic season – their first league title in more than 30 years – in disappointment.

Both CD Migjorn and UD Mahon went down comprehensively on tough away assignments in Ibiza. Menorca Cup winners Migjorn were beaten 3-0 by Pena Deportiva B, whose first team lost to Real Murcia over the weekend for promotion to RFEF Primera Division.

UD Mahon lost 3-1 at Penya Independent, the same scoreline as when the two sides met this time a year ago in a Copa del Rey qualifier.

The weekend had started so well for Menorca, with CE Alaior winning the first game 1-0 over Luchador.

Eric Mercadal’s strike eight minutes in to extra time was enough to send them through to the semi-finals.

It means the chances of a Menorcan side joining CE Mercadal in Tercera Division for 2022/23 are down to 25%.

CE Alaior will travel to Penya Independent for a one-legged semi-final this weekend (June 4/5), with Pena Deportiva welcoming Sant Josep in the other semi-final.

The two winners will then go on to play a two-legged final for promotion – over the weekends June 11/12 and June 18/19.