CE Mercadal embroiled in the tightest of relegation battles

CE Mercadal embroiled in the tightest of relegation battles 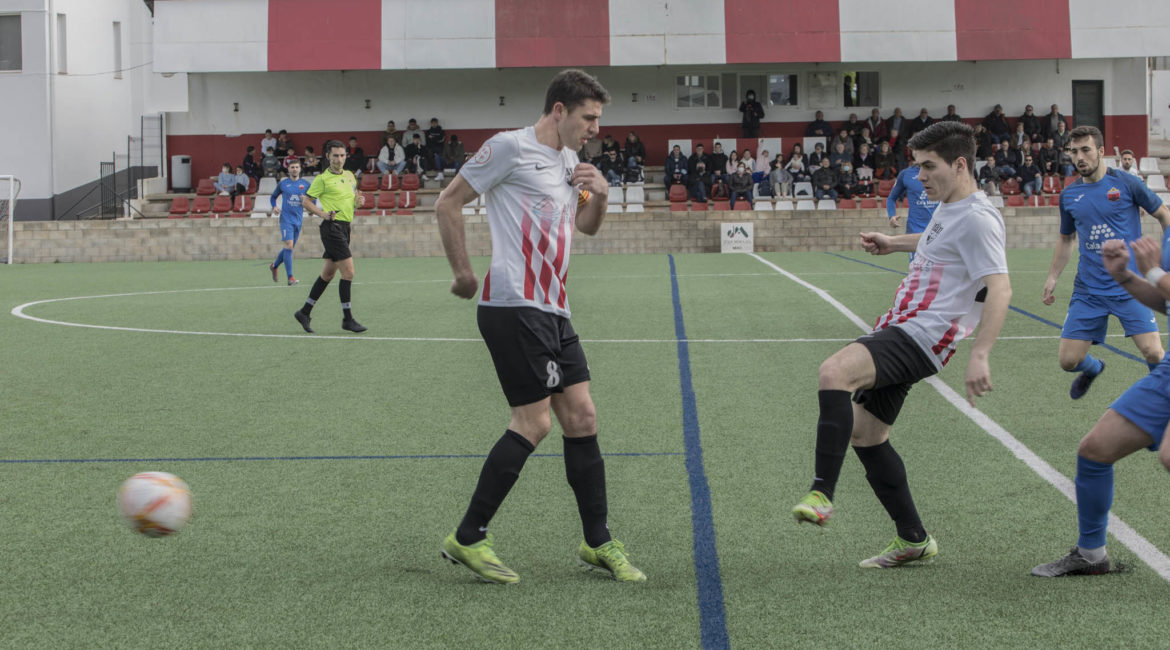 CE Mercadal have four games to save their place in the Tercera Division.

Menorca’s only representative in the national leagues are currently outside the seven-team relegation zone.
As part of the restructure of the Spanish pyramid, the teams from 15 to 21 will be relegated.

Mercadal are currently 13th, but are level on points with the three teams beneath them.

A five game unbeaten run in March has dragged them in to a position of safety, for now at least.

But a 1-0 defeat against runaway league leaders Mallorca B last weekend was followed by a 2-0 reverse at CD Llosetense on Saturday.

Mercadal are at home to CD Binisalem on Thursday; they are a place above Mercadal in the table, but there is an 11 point difference.

They then travel to third place UD Poblense next Sunday.

Their penultimate game of the season is at home to mid-table CF Soller, before a trip to PE Sant Jordi on the final day.