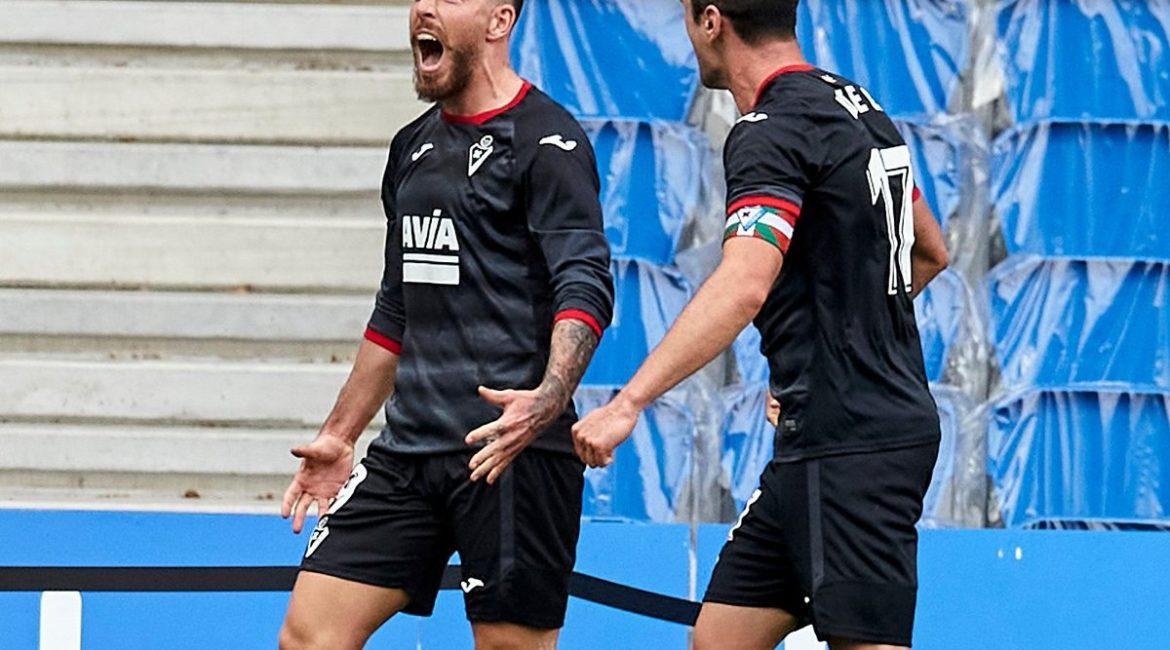 Sociedad are the unlikely leaders of La Liga as we head in to Christmas, and they led 1-0 at half time. Enrich came off the bench at the start of the second half and bagged an equaliser on 65 minutes, barely two minutes after Bautista was introduced.

It was Enrich’s first goal since he scored against Granada on December 20, 2019 and he almost pinched a winner late on, heading just wide in the closing stages. He has made nine appearances for Eibar this season, although eight of them have been off the bench.

Meanwhile, Bautista made his seventh substitute appearance for Sociedad in La Liga this season, having also made three further appearances off the bench in the Europa League, where he has scored twice.

After returning from a loan spell in Belgium in the summer to fight for his place, Bautista could well be making an appearance at Old Trafford in the New Year – after Sociedad were paired with Manchester United in the Europa League knockout stages.