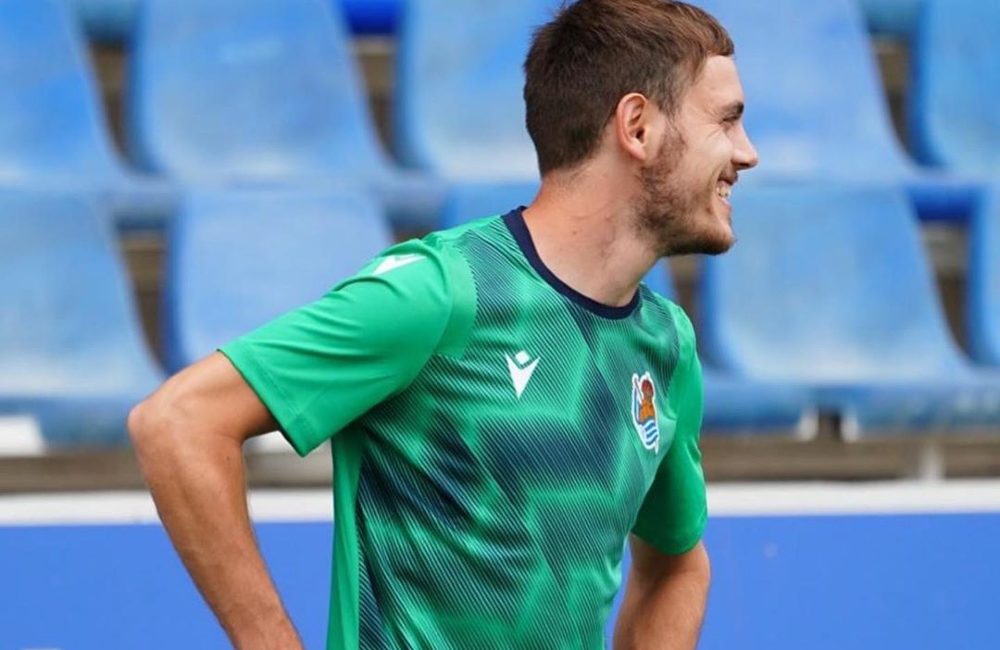 Mahon-born striker Jon Bautista is back in La Liga with Real Sociedad after spending a season on loan in Belgium.

Bautista, 25, moved to the Basque country from Menorca at a young age and has been with Sociedad from his youth days, playing for Real Sociedad B and then graduating to the first team, where he has scored six goals in 45 appearances.

Last season, he scored three goals in 26 appearances on loan at Eupen, in the Belgian top division. Eupen finished 13th of 16 teams.

He is now back with Sociedad, trying to force his way back in to a team that includes Brazilian forward Willian Jose, former Real Madrid midfielder Asier Illarramendi and ex-Manchester United winger Adnan Januzaj – as well as recent superstar signing David Silva from Manchester City.

Though Bautista’s stock has decreased in recent years, back in 2017, he was linked with a move to Athletic Bilbao – with local newspaper reports saying that the famous club baulked at his €30m release clause.