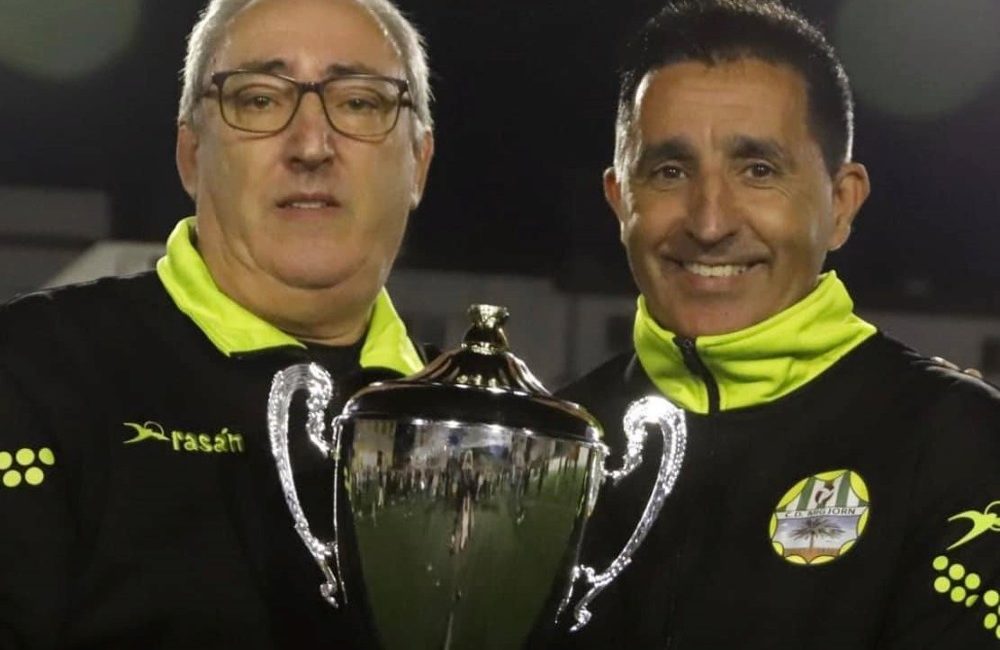 CE Mercadal have appointed Lluis Vidal as their new manager in their bid to avoid relegation from Tercera Division.

They parted company with their promotion-winning coach Pere Vadell after a 1-0 defeat to rivals Felanitx left them four points adrift of safety.

Vidal was previously coach of Mercadal for four years up to 2017.

In 2014/15 under Vidal, Mercadal enjoyed their greatest ever season – finishing fourth in Tercera Division and earning a place in the play-offs.

They lost 3-2 on aggregate to Basque side Gernika to deny them the chance of promotion to Segunda Division B.

He has since been with Atletico Villacarlos Youth Honor Division team and this season with CD Migjorn, who he led to Menorca Cup glory.

After all games were postponed by the FFIB this weekend, Vidal has extra time to prepare for Mercadal’s next game – at home to Inter Ibiza on Saturday February 26.

The Sant Marti club bid farewell to Vadell in a decision that “neither of the two parties does not like to take”. The coach has not requested any financial compensation for his departure.

Mercadal have 14 games left to ensure their survival in Tercera Division.

Vadell has immediately swapped places with Vidal – being appointed as coach at CD Migjorn.

He is joined by Ernest Vadell as assistant, Pere Genestar as trainer and Joan Orfila as goalkeeper coach.

They parted company with Felipe Gornes by mutual consent after a 2-1 home defeat to Atletic Ciutadella left them second bottom with just four points.

Gornes had been in charge since the start of the 2019/20 season, while Moreno was last with Atletico Villacarlos.

Moreno said: “I take on the challenge with great enthusiasm, and the first thing I have in mind is to lift the spirits of the squad to be able to go up in the classification.”