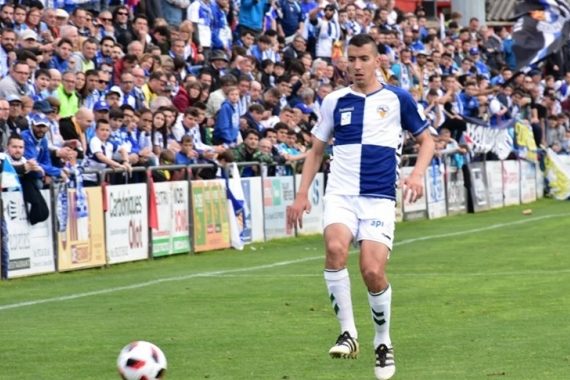 Menorquin midfielder Pedro Capo has been given a new deal after helping CE Sabadell earn promotion to Segunda Division.

Capo, who hails from Mahon, played the full 90 minutes as Sabadell beat Barcelona B 2-1 at the end of July in the promotion play-off final.

Sabadell are the third biggest club in Catalonia, after Barcelona and Espanyol.

You can read about Capo on the professional players from Menorca article.