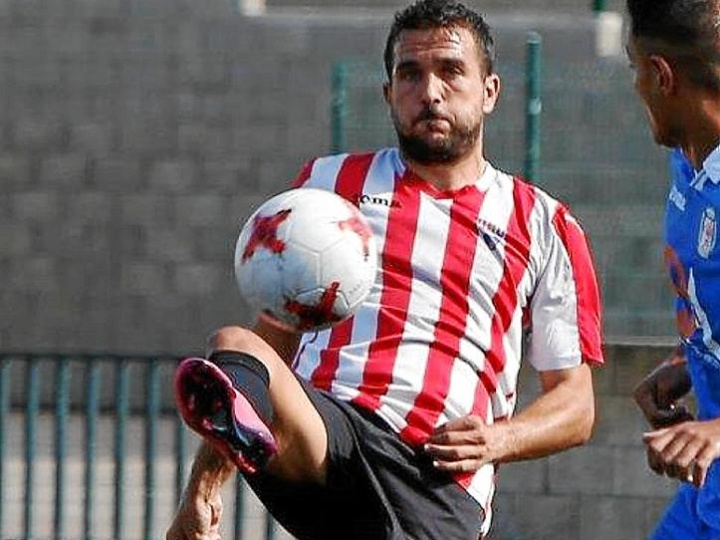 Striker Guillem Marti has committed his future to CE Mercadal to become the latest of their squad to renew with the club for next season.

The local press reported that a potential soap opera of the summer had been quashed by the news, with Marti having flirted with retirement and also an offer from rivals UD Mahon.

Marti, 34, played much of his career in Segunda Division B, including spells with Tenerife, Compostela and Sporting Mahones, as well as playing abroad for Ried in the Austria Bundesliga.

The Menorcan champions have confirmed that along with Marti, Cuco, Samu, Elliot Galán, Rubén Carreras, Llonga and Quel Enrich will remain at the club, while Ciutadellan midfielder Izan Canet is also poised to stay.

Two goalkeepers, Pozo and Cris, as well as Biel Villalonga, Eric Barber, Franc Pons, Toni Sintes and Raul Marques are also staying with the club for the new campaign.