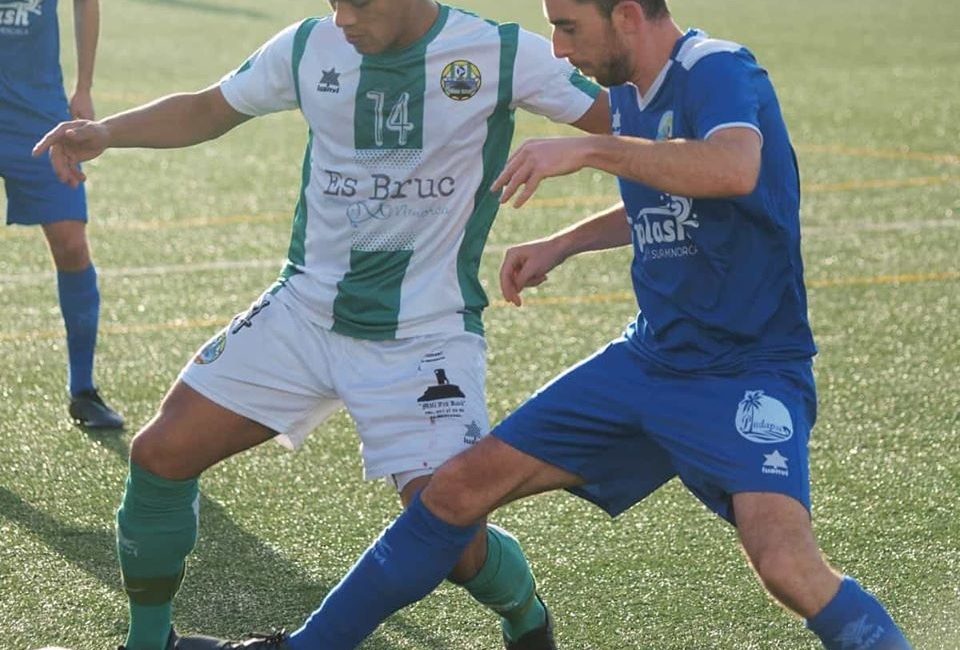 It was a miserable weekend for the west of the island as Atletic Ciutadella and Penya Ciutadella shipped 16 goals between them.

League leaders CE Mercadal made it seven wins from seven as they thrashed Penya 9-0 at Sant Marti. Two goals in three minutes had them 2-0 up after 12 minutes and it was 4-0 by half time. Guillem Misut and Elliot Galan scored a brace apiece as they ran riot.

UD Mahon got off to the perfect start as they took a first minute lead over Atletic Ciutadella through David Aguilar, who doubled the lead on 18 minutes.

They were relentless as they recorded an 11th successive win over Atletic, and their sixth in succession without conceding a goal.

There was at least one happy team in Ciutadella as UE Sami won 3-1 at home to CD Menorca, after holding off a late fightback.

Vicent Marques and Nicolas White put the hosts 2-0 up, though Guzman Rodriguez’s strike 15 minutes from time gave the visitors hope. Antoni Piedrabuena made sure of the points late on.

CE Alaior beat Sporting Mahon for the third time this season, winning 2-0 in the capital.

On Sunday, Migjorn scored twice in the last six minutes as they fought from 2-0 down to draw at home to CCE Sant Lluis.

The visitors led through Antoni Ramon and looked set for three points when Angel Penato doubled their lead 10 minutes from time.

But Kevin Prieto and Adrian Pelegri had different ideas, scoring in the 84th and 87th minute to tie things up at 2-2. That wasn’t the end of the drama, Joan Moll sent off in the aftermath of the goal for the hosts as Sant Lluis missed the chance to go second in the table.