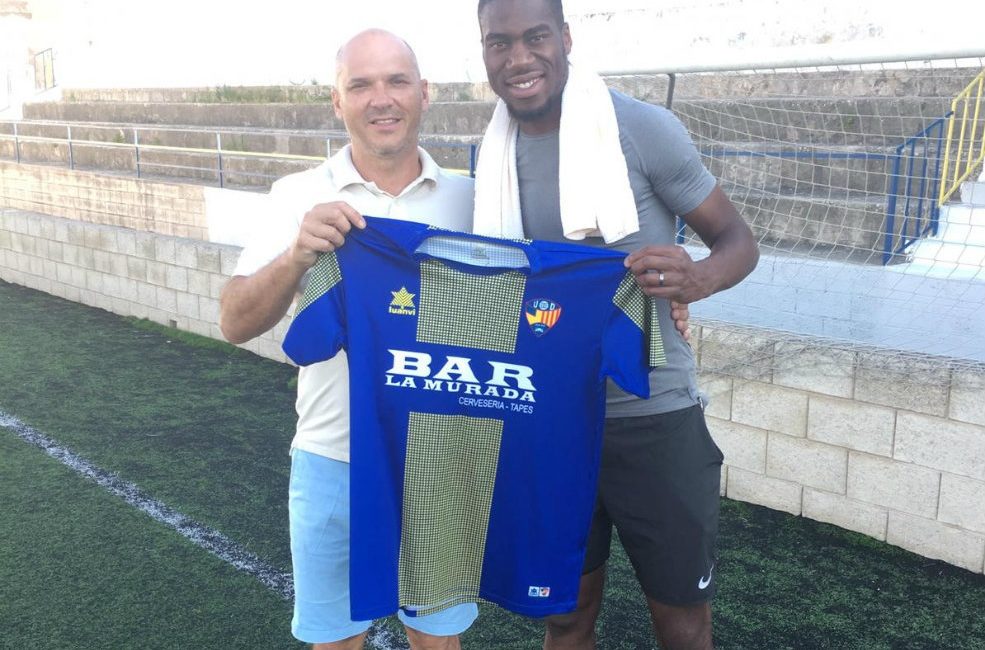 Kondogbia, 26, suffered an injury-hit season in 2018/19 and used the facilities in the island’s capital ahead of returning to pre-season training with the La Liga club.

UD Mahon president Jose Saavedra presened him with a shirt and it was reported in Marca.

The French midfielder was a highly-rated youngster, coming through the ranks at Lens before making the move to Spain with Sevilla. 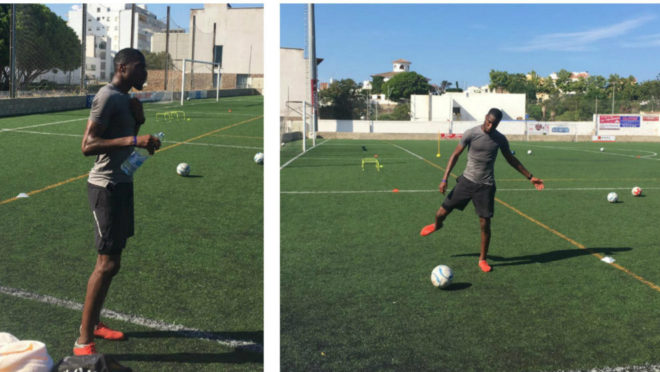 During his time at Monaco, he earned five caps for France, having played for them at every age level.

However, his career didn’t kick on and after a loan spell at Valencia in 2017/18, he made the move to Spain permanent in the summer of 2018.

He has since made four appearances at international level for the Central African Republic, with his five appearances for France all coming in friendlies meaning he wasn’t ineligible to represent the nation of his parents.