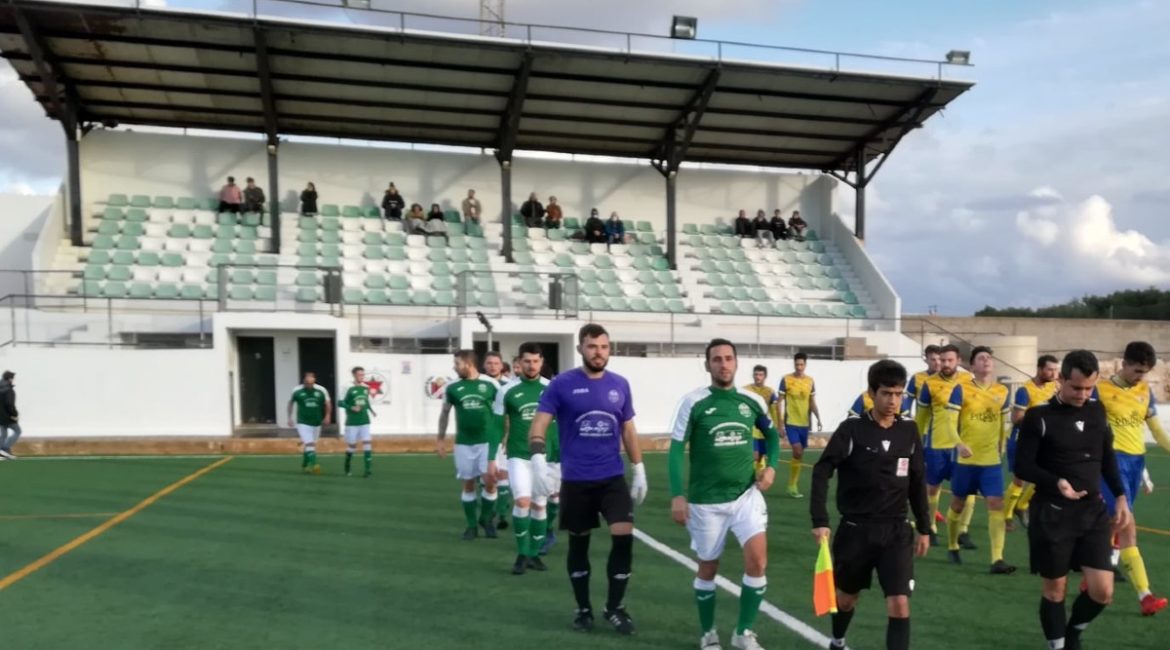 There was a rare round of midweek action in the Regional Preferente Menorca.

Penya’s bright start to the season was brought to earth with a bump as they were thrashed 5-1 at CD Menorca.

The Ciutadellenc’s led after just eight minutes through Cristhian Gonzalez, but it was cancelled out by Joan Coll’s penalty on 24.

Iker Echeverria put the hosts in front and Co`ll’s second right on the stroke of half-time proved a killer blow.

Angel Martinez added a brace in the final quarter to wrap up a resounding victory for CD Menorca, who remain unbeaten.

CE Alaior made it three wins from three as they beat fancied UD Mahon 2-0.

Sporting Mahon recorded their first win of the season as they won 1-0 away at CE Ferreries.

Juanca scored the game’s only goal on the hour mark.

UE Same have now drawn both their two games at the start of the season, after being held 1-1 at home by Atletico Villacarlos.

CD Migjorn came from behind to beat CCE Sant Lluis 3-1, after conceding to Carlos Stainer in the first minute.

Goals from Hector Riudavets, Helenio and Juan Egea won it for Migjorn. 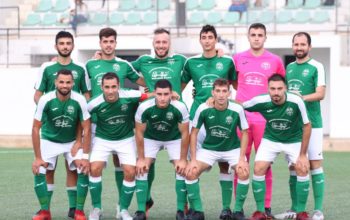