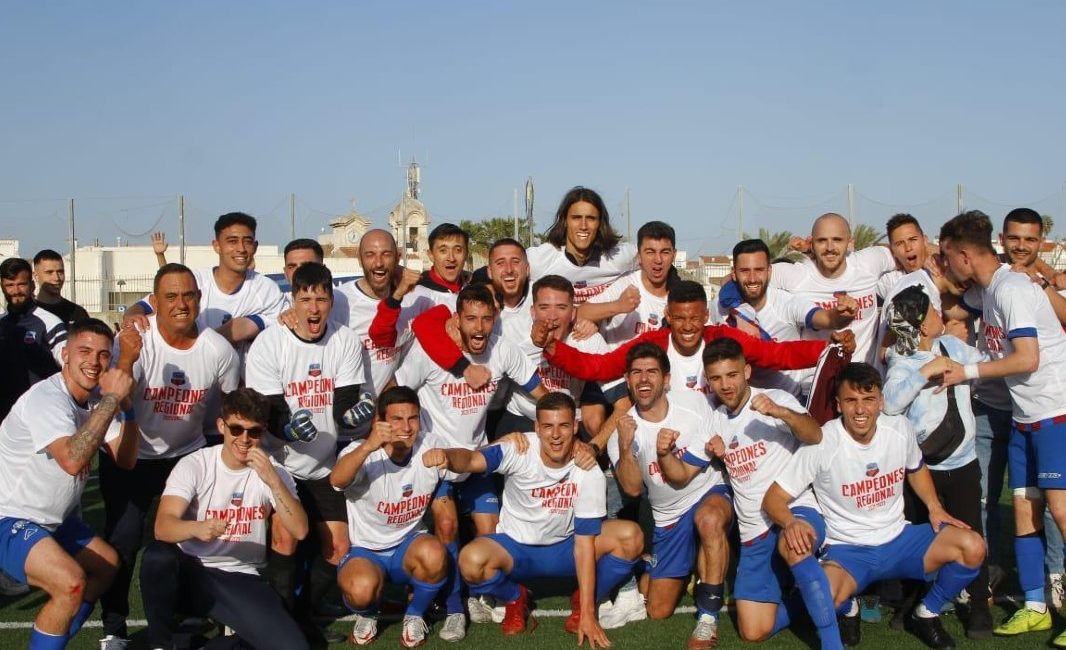 CD Menorca have been crowned Menorcan champions for the first time since 1986.

Their 3-1 win over CE Ferreries was enough to secure the title with a weekend to spare.

After being made to wait by a draw against nearest rivals Alaior last week, goals by Marc Urbina, Angel and David earned them the victory they needed.

Back in 1986, they were competing under the name of CD Isleno following the legal dispute surrounding their merger with UD Mahon in the previous decade.

It’s their first trophy since winning the Menorcan Cup in 2013.

Both Alaior and UD Mahon are guaranteed their promotion play-off spots.

The fourth spot is up for grabs between CD Migjorn and CE Ferreries – with Migjorn’s 2-1 win over UE Sami now putting them in pole position with a three point lead with a game to play.

A point at home to Atletico Villacarlos will be enough for Migjorn to secure a top four berth.

The top four sides will go up against their equivalents from Ibiza to battle for a sole promotion place to Tercera Division.