Final Day: Can Mercadal complete the perfect season and who will reach the play-offs?

Final Day: Can Mercadal complete the perfect season and who will reach the play-offs? 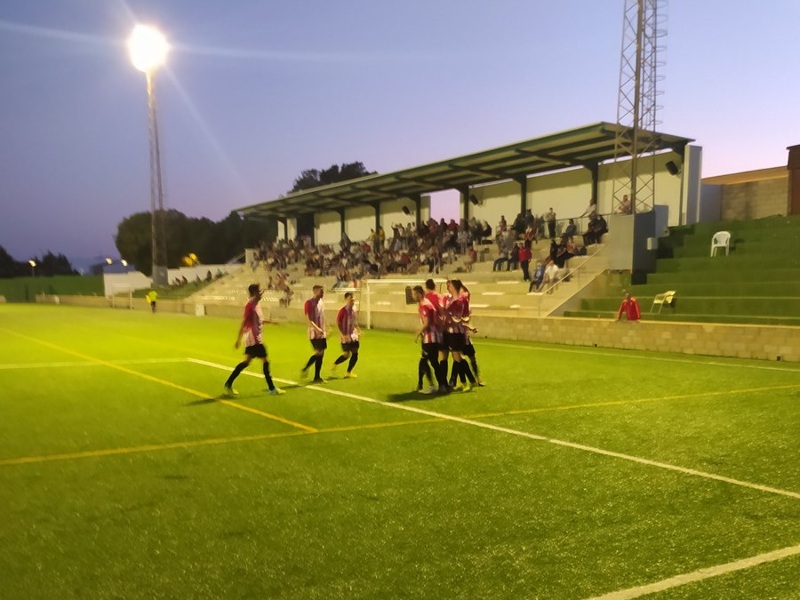 After a COVID disrupted campaign, the Regional Preferente Menorca finishes its season this weekend.

Having snuck in a midweek round of fixtures, the final weekend will be this one (June 12/13) to complete the full quota of 22 games.

For CE Mercadal, they need just one more home win against CD Migjorn to complete a remarkable perfect season of 22 wins from 22 – having already secured the league title and a return to Tercera Division.

There is also the small matter of who finishes runner-up, and with it secures a chance of promotion via the play-offs.

UD Mahon are in the box seat on 41 points, and they travel to lowly Atletico Villacarlos who have just seven points all season.

In case they slip up, CE Alaior are two points behind ahead of their game against CE Ferreries, having costly only managed a draw against the same opponent in midweek.

CD Menorca have had a fine second half to the season, and they are still in reach of second place, though need a minor miracle even if they manage to beat Sporting Mahon at home.

Four clubs have already completed their campaigns – CCE Sant Lluis rounded off a disappointing season with a 3-2 win away at Penya Ciutadella, while UE Sami were 2-0 winners against Atletic Ciutadella, who finish with just one win all season.