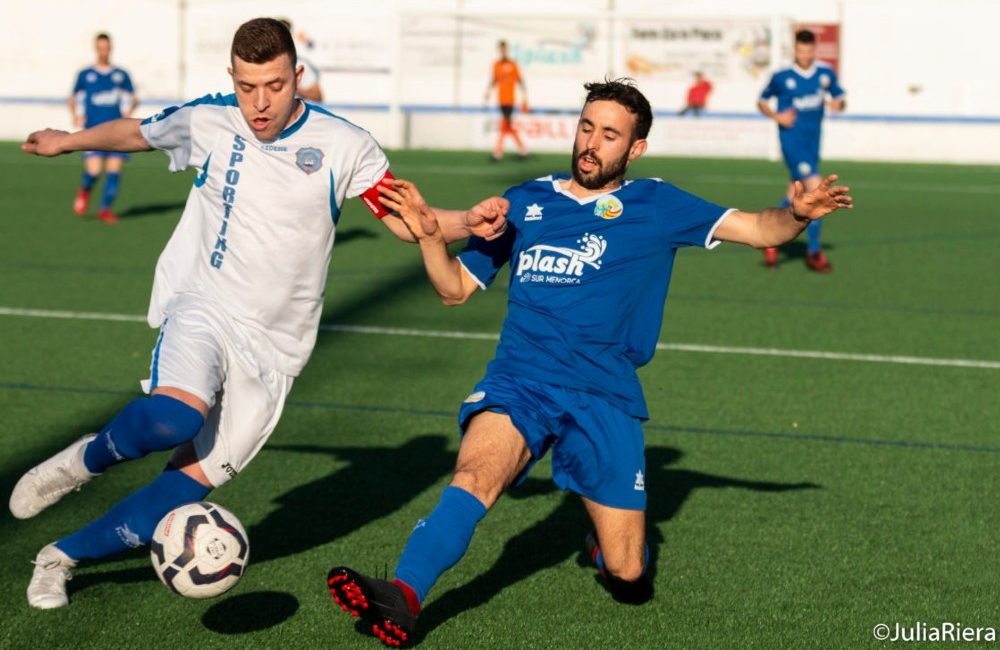 The Regional Preferente Menorca league season has been officially ended.

The FFIB proposals to end the season have been unanimously ratified, and means the league table will remain as it was after the last round of playable games, back at the start of March.

CE Mercadal finished top and will go ahead and play in the express play-offs for promotion to the Tercera Division.

None of the other league positions would have changed either, despite some clubs having games in hand.

The FFIB and its Management Board is fully aware of the effort and dedication made throughout the season by the clubs, footballers, coaches, coaches, collegiate and collegiate that are part of this Federation and their immense enthusiasm for ending it.

Likewise, the FFIB and its Management Board are aware that the world of sport in general and soccer in particular is no stranger to the health crisis situation caused by COVID-19. In fact, Royal Decree 463/2020, of March 14, declaring the state of alarm for the management of, already foreseen, in article 10, third section, the suspension of sports activities.