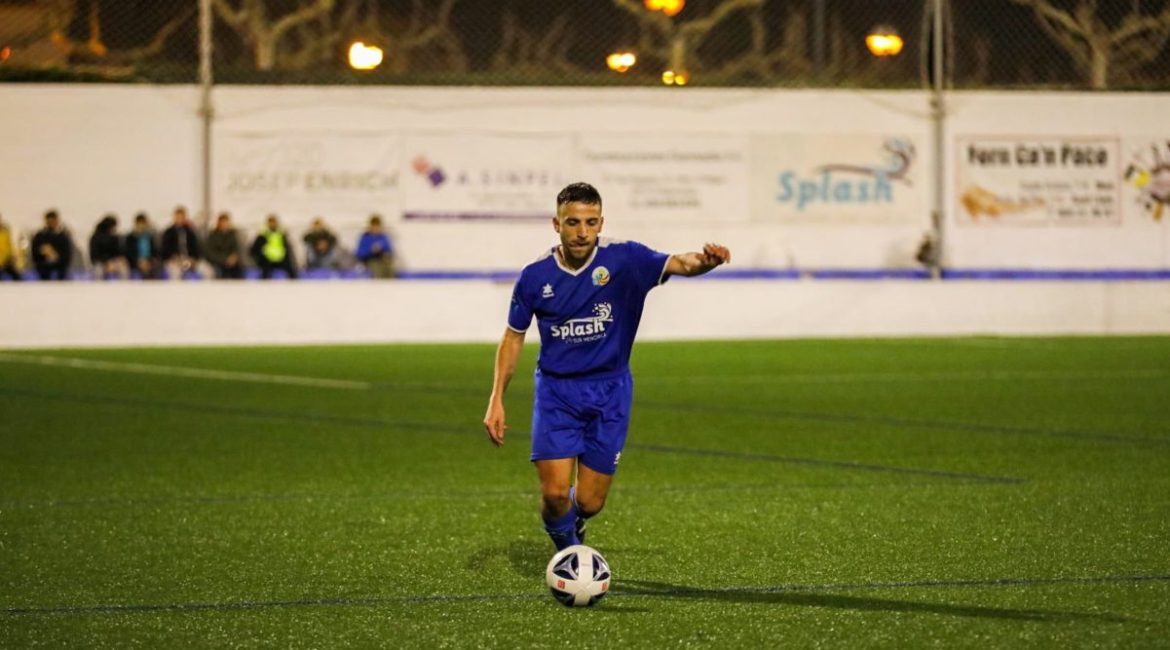 The Regional Preferente Menorca will not resume in February, after COVID measures were extended for a further 15 days.

With the health alert on the island still at level 4, the FFIB has confirmed that all regional competitions will remain suspended – although the likes of Atletico Villacarlos, playing in the Youth Honor Division, can continue.

An estimated date for the return of action is March 6/7.

There have been no games since the weekend of January 10th, which was the eighth round of fixtures played.

A number of matchdays had already been re-arranged due to the late start to the season.

By the end of February, four scheduled rounds will have been lost – and it remains to be seen how these will be caught up.

In the meantime, training sessions are permitted to a maximum of three times a week, but without contact.

These measures remain in place until February 28.